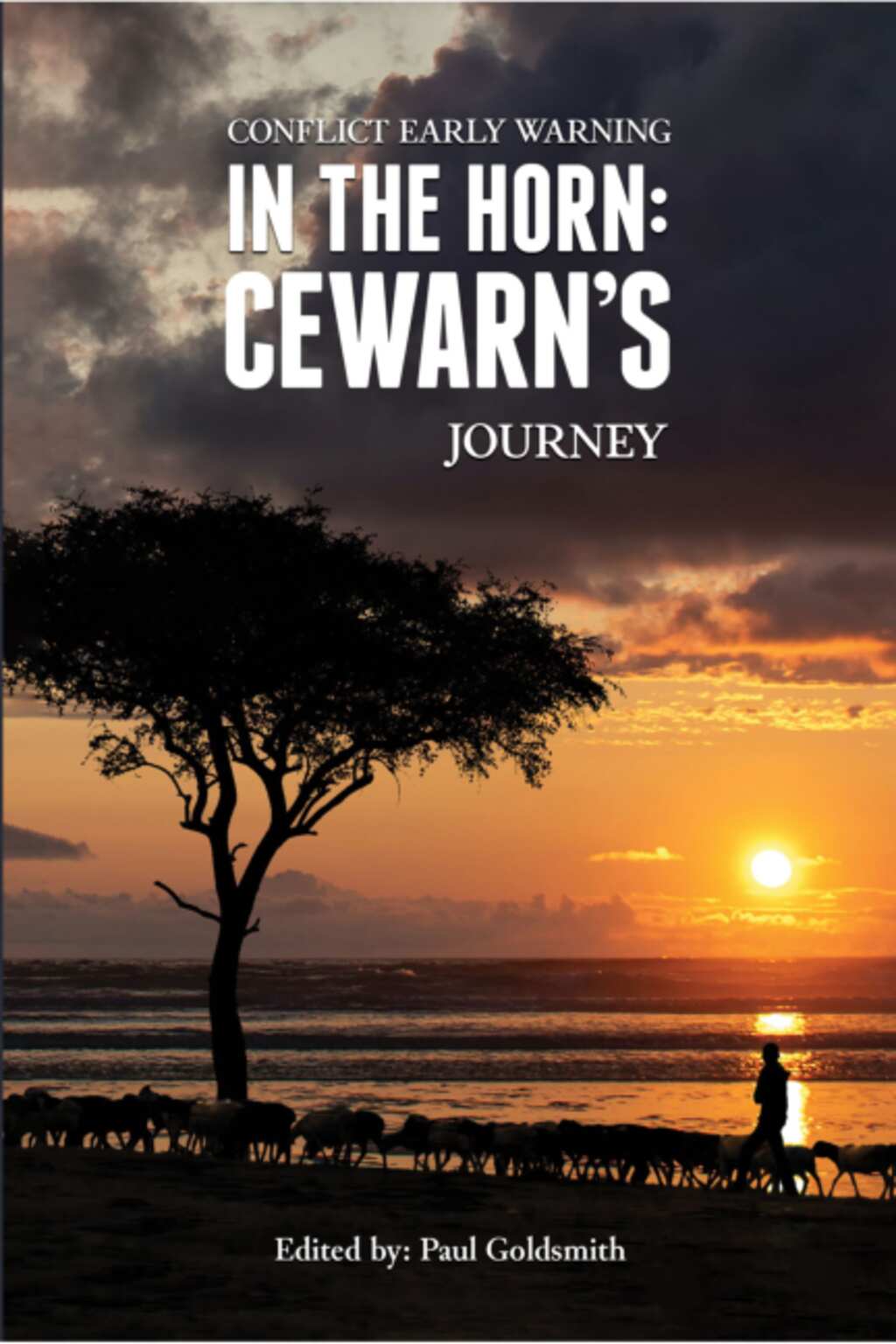 CONFLICT EARLY WARNING IN THE HORN: CEWARN's JOURNEY is a comprehensive but eclectic collection of perspectives on the inception and evolution of the CEWARN conflict early warning mechanism over two-decades. Its content covers the mechanism’s experiences, methodological development, accomplishments and challenges in conflict prevention and mitigation - especially pertaining to its first phase of operations on cross border pastoral conflict. It also includes some reflections on CEWARN’s expanded operations and its future prospects. The content was developed through a diverse set of methodologies including commissioned articles on relevant themes from experts; interviews of over 50 CEWARN stakeholders from all member states ranging from field monitors to high- level officials; travelogues by a commissioned writer from some of CEWARN’s areas of operation as well as methodological articles on the CEWARN system, maps and vignettes. It targets a broad audience that includes policymakers and diplomats in the Horn o