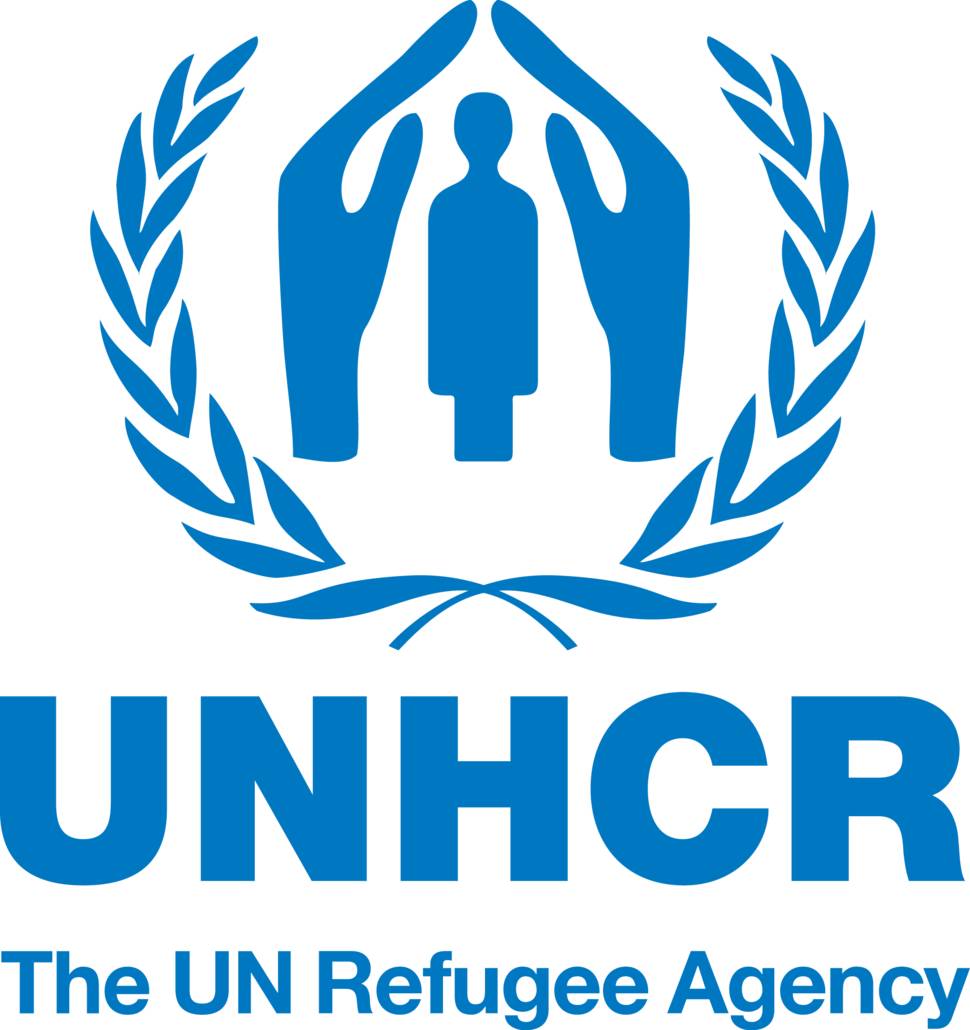 The West-African nation of Guinea Bissau became the 10th State to have acceded to one or both of the Statelessness Conventions since the launch of UNHCR’s ‘#IBelong Campaign to End Statelessness by 2024’ two years ago. This marks an important step towards the eradication of statelessness and strengthening the protection of stateless persons in Guinea Bissau and in West Africa as a whole. Within the 2 years since the launch of the #IBelong Campaign, some of the most important advances in eradicating statelessness have been made in the Economic Community of West African States (ECOWAS). In February 2015, ECOWAS members adopted the Abidjan Declaration on the Eradication of Statelessness with Guinea Bissau being one of the 15 member States to give its backing to the Declaration.

UNHCR’s Assistant High Commissioner for Protection, Mr. Volker Turk, attended the ceremony in which H.E. Mr. José Mário Vaz, the President of Guinea-Bissau, deposited the instruments of accession for both Statelessness Conventions. In a statement to the President and partner organizations, Mr. Turk stated that “political will to tackle statelessness” had never been stronger and that, in adhering to the two Conventions, Guinea Bissau had joined a community of States that had shown a commitment to “protect human rights and help safeguard our common destiny as one international community, united by the rule of law.” Considering the fact that West Africa hosts at least 800,000 of the world’s 10 million stateless people, accessions by countries such as Guinea Bissau are an important step towards the success of the #IBelong Campaign. In Guinea-Bissau in particular, the accession to the Conventions paves the way for reforming the country’s nationality legislation in order to more effectively resolve existing cases of statelessness and prevent new cases from arising. Please sign our Open Letter to end statelessness so that everyone can say IBelong.