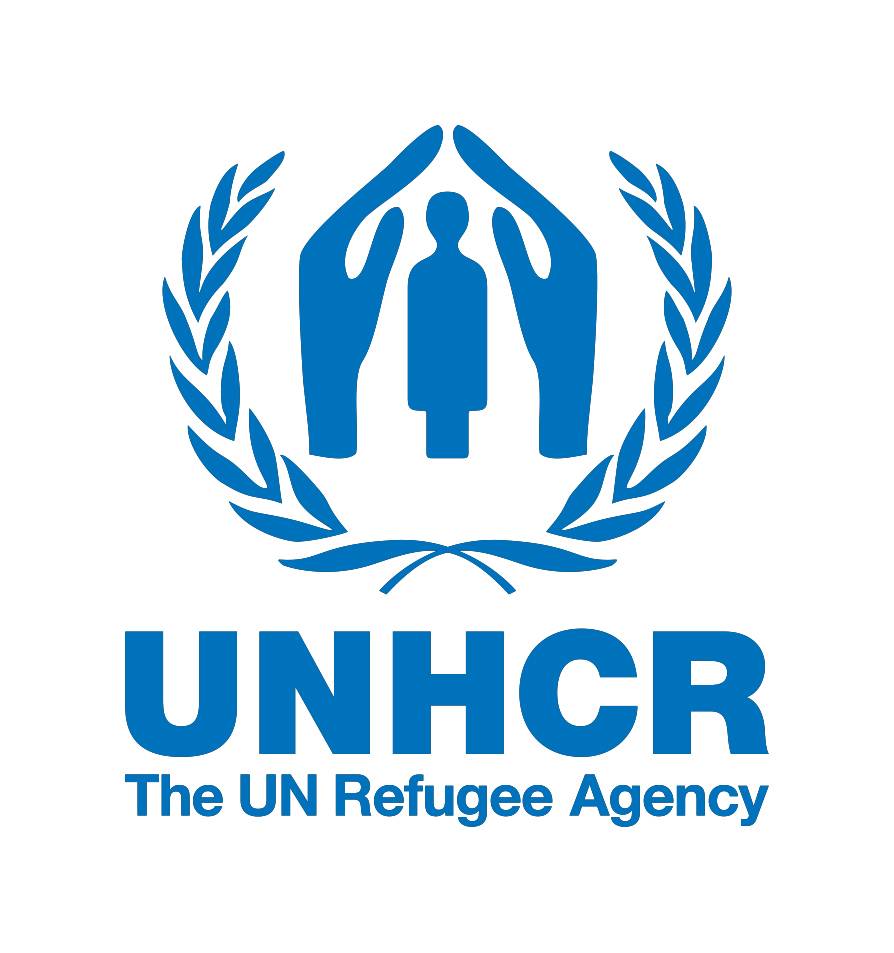 To prevent former Liberian refugees in West Africa from becoming stateless, the Liberian government has been conducting re-assesment missions of those at risk of statelessness in countries where they have sought asylum.

DAKAR, SENEGAL, 4 November 2016 (UNHCR) - “I am relieved today as I will be able, from now on, to move everywhere and go back to my country whenever I want with my kids”, said Samuka, a 41-year-old former refugee from Liberia, whose right to a nationality was restored on 28 October 2016. Samuka fled the civil war that devastated his country of origin in the 1990s and early 2000s. “I left Liberia in 1991 to save my life and sought refuge in Guinea. I was separated from my parents during flight. I was 16 then and did not have any identity document,” he explains. “I later left Guinea in 1993 and went to Guinea Bissau and from there to Senegal in 1994”. Once in Senegal, Samuka obtained a UNHCR scholarship and studied computer science in Dakar. However, job opportunities have been limited especially in his situation, as Samuka does not have any identity documents.

After the cessation clause* for Liberian refugees came into effect in June 2012, UNHCR supported the Liberian Government to undertake passport vetting missions to verify Liberian refugees who wished to locally integrate in their countries of current residency. The exercise took place in 2013 and 2014; 910 persons were denied Liberian passports mainly due to the fact that they could not prove their nationality. As a result, they were left into a legal limbo, thus, they became stateless.

Samuka and his 3 children Marie Madeleine, 22, Mohamed, 16, and Madou, 5, found themselves into this situation while in Senegal. He’s wife, a Liberian native could not, according to Liberian law, transmit her nationality to her kids. “I was really worried since I did not have any document except the refugee ID card issued by the Senegalese authorities which had already expired. Moreover, since the cessation clause for Liberian refugees had come into effect, my refugee ID card could not be renewed. I therefore remained with no document together with my kids”.

Thanks to advocacy activities conducted by UNHCR, the Government of Liberia, through the Liberian Refugee Repatriation and Resettlement Commission (LRRRC) agreed this year, with the support of UNHCR, to undertake mission in the 8 countries (Cote d’Ivoire, Gambia, Ghana, Guinea, Mali, Nigeria, Senegal and Sierra Leone) hosting people with similar profiles in West Africa to review their cases.

“We cannot remain insensitive to this situation,” said Dorbor Marvie, Head of the Liberian biometric passport mission from the LRRRC in the region. “These individuals do not have any document from the time when the cessation clause came into effect and they may become stateless because they cannot prove their nationality as Liberians”.

So far, missions have been completed in Gambia, Guinea, Nigeria and Senegal where 225 individuals were recognized as Liberian citizens. Missions are ongoing in the remaining countries and are expected to be completed by December this year. “We are happy with the process because it’s sad to see your citizens in the countries where they are currently residing unable to prove their identities when they are asked by the police for their documents. This is the sadness of statelessness. But now that these people have been interviewed and recognized as Liberians, they will be able to have Liberian passports to identify them as Liberian citizens, I think this is something I want us to be happy of and even the applicants are also very happy” adds Dorbor Marvie.

“Identity document is important, identity document is life, “said Samuka who is expecting to have a Liberian passport very soon once the passports are printed and sent to him in Senegal through UNHCR. He is also hoping for a better future for his children, who will be able to fully enjoy their rights to documentation.

*a situation where, due to a change of circumstances in their home countries, refugees no longer require international protection and cannot, therefore, refuse to avail themselves to the protection of their country of origin/nationality