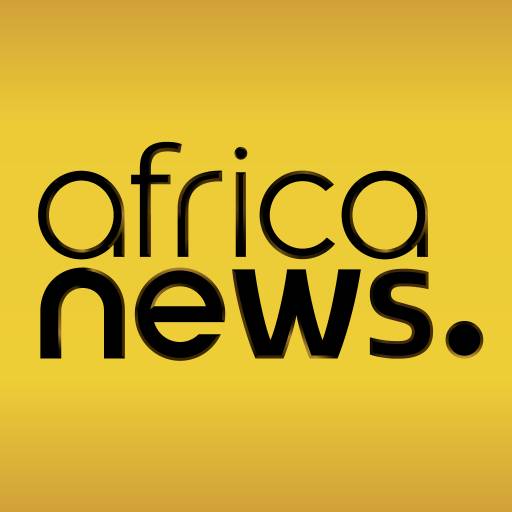 The Ivorian Minister of Solidarity, Social Cohesion and Compensation, Mariatou Kone and the Executive Director of the Liberia Refugee, Repatriation and Resettlement Commission (LRRC), AblaGadegbeku Williams, along with the UNHCR Country Representative to Ivory Coast have called on Ivorian refugees in Liberia to return home.

The group made the call when they recently visited the Bahn Nimba County camp in Liberia which hosts Ivorian refugees who had fled the country during the 2010/2011 post-electoral violence, RFI reports.

Accompanied by members of the UNHCR, the minister was prompted to request that some of the 22, 000 refugees return to Ivory Coast as the situation in the country is once again “calm.”

“We have conducted two elections without any problem; we the Ivorians need you to return home and help build the country,” she pleaded.

Several thousand Ivorians had sought refuge in Liberia during dispute over the 2010 elections that led to civil war and eventual ousting of President Laurent Gbagbo who is being tried, along with his wife, for alleged war crime.

The hostility in the country had led to many Ivorian students schooling in foreign schools for years.

Many had also left the country as a result of confiscation of their properties, land and houses.

According to the authorities, peace and calm have been restored in the country and they are trying to reassure the refugees on the conditions for a return to the country.

“The repatriation is not just an exercise in futility. It is not only to take people to their countries of origin and leave them on their own account,” explains Mohamed Askia Toure, representative of UNHCR in the Ivory Coast.

He said they are ensuring that the return would be sustainable. The presidential election of October 2015 in the country had been supported and applauded by the international community.

Since then, a set of laws and amnesties have been put in place to reintegrate the Ivorian refugees.