From stateless to having a nationality: the story of Mamadou 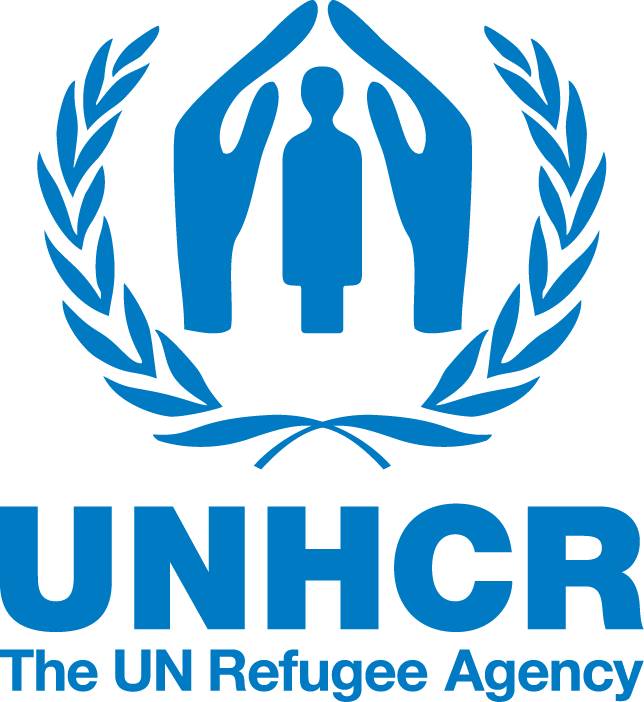 From stateless to having a nationality: the story of Mamadou

Now an Ivorian citizen, the 59-year-old man finally feels he belongs to a nation

Hundreds of thousands of persons are stateless or at risk of statelessness in Côte d’Ivoire. This population includes around 400,000 historical migrants, mainly from Burkina Faso, Mali and Guinea, and their descendants. They were born or have resided in Côte d’Ivoire since independence in 1960 but were not able to confirm their nationality due to restrictive citizenship rules. UNHCR is working closely with the Government of Côte d’Ivoire, in particular the Ministry of Justice, Human Rights and Public Liberties, to address this long-standing issue and reduce the number of stateless people living on the territory.

Côte d’Ivoire adopted in 2013 a law allowing specific population groups, essentially people born or residing in Côte d’Ivoire since independence and their descendants, to file an application for citizenship through a simple, non-discretionary method procedure*. In April 2014, the Ivorian authorities started implementing this programme with UNHCR’s support and so far 6,400 nationality certificates have already been distributed across the country**.

UNHCR Nora Sturm spoke in Abidjan with Mamadou Salogo. Despite being born and having lived his whole life in Côte d’Ivoire, the fifty-nine-year-old man only acquired a nationality in June last year. Mamadou lives in Yopougon, a popular neighborhood in Abidjan, with his four wives and 14 children. He explains the obstacles he faced as a stateless person, and what a difference having a nationality has made in his life.

Can you explain to us what caused you to be stateless?
I was born on 15 October 1956 in the village of Assie-Orie, in the south-east of Côte d’Ivoire. My parents were originally from Haute-Volta (present-day Burkina Faso), they had settled in Côte d’Ivoire to work in the cocoa and coffee plantations. Since neither had been registered at birth or had papers proving who their parents were, it never occurred to them to do so for me. So, like my parents, I had no national identity papers!

In fact, it was not until I turned 15, in 1971, that I got a “jugement supplétif” (a late birth certificate) in order to pass a school examination. But this was just an administrative document; it did not in any way grant me nationality. I learned this the hard way… Because I was not recognized as Ivorian in the eyes of the law, I was not eligible for scholarships as these were reserved for nationals and had to drop out of school. Years later, in 1983, I tried to apply for Burkinabe citizenship given my parents’ origins, but this was unsuccessful as well: I was told that because they did not have any documents, it was impossible to prove that they were actually from Burkina Faso. Neither country recognized me as one of their citizens… It’s like I was a stranger in my own home.

What was life like as a stateless person?
Going through life without a formal nationality is really difficult. I suffered so much from being stateless. I had to stop going to school and start working at a young age to make ends meet. I was insulted on a daily basis because of my status: despite being born and raised here, I was seen and treated like an intruder, without any rights, and it took me a while to get over that sense of inferiority. Statelessness is, at its most basic, a question of human dignity. Many of my friends who were also stateless were cocoa and coffee planters, like their parents and grandparents. They were bribed every time they tried to travel around the country because they were not able to produce any kind of documentation confirming their nationality identity. During the post-electoral crisis in 2010-2011, life was hell. Without a determined nationality, I was seen as automatically suspicious and was identified as either allied with one of the warring parties, or as a foreigner trying to wreak havoc in the country. In reality, all I wanted was peace.

Were you able to work despite your status?
Getting a job without a nationality is extremely difficult. I was very lucky, unlike so many other people in my situation. After dropping out of school, I moved to Abidjan to find a job. I started out as a security agent for a delivery company – they did not care where I was from, all that mattered was that I be on time and do my job. I was noticed by one of the managers there, who took me under his wing. He helped me get a drivers’ license and trained me to be a delivery boy. The company opened a supermarket in 1987, and I was appointed first as Deputy Director, then as Head of Local Purchases and Products. But very quickly, my success became a source of tension: the other employees insulted me, saying: “How did you get this job? We don’t know who you are. You’re not even from here!” This hostility lasted several years, and I have no doubt that it’s actually one of the reasons I was asked to leave my post at the supermarket, and move to another job at the airport – where I currently work.

How was your situation resolved?
My situation was finally resolved on 29 June 2015, when my application to the special programme to acquire Ivorian nationality through declaration was accepted. I now have the exact same rights and responsibilities as all other Ivorian citizens. I cannot express how happy I was to finally be recognized as belonging to a country. My life has changed a lot since then. People look at me differently; I feel like I’m finally on equal footing with others. I can go to work without fearing that I will be mocked. My children can now acquire Ivorian nationality as well, and go to school legally and contribute to the social fabric of their community.

I am now raising awareness about the programme throughout the country, providing people with information in their local languages about who is eligible and what types of documents they need to present. I do it with friends who were in the same situation as me and who know what a nightmare being stateless is.

*** This programme is an important step towards reducing statelessness in Côte d’Ivoire, but more needs to be done. It came to an end in January 2016, and UNHCR is advocating that it be extended indefinitely, since many people who are eligible to apply to the programme are not yet aware of its existence. Doing so would have a huge impact in terms of contributing to the fight against statelessness in Côte d’Ivoire.