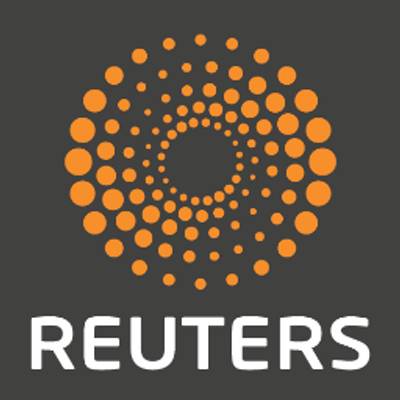 By Kieran Guilbert
DAKAR (Thomson Reuters Foundation) - West Africa has become the first region in the world to adopt an action plan to end statelessness, aiming to help more than one million people without a nationality gain identity papers with new laws and better data, human rights experts said on Monday.

Stateless people, sometimes referred to as legal ghosts, are not accepted as citizens by any country, which means they are denied basic rights - leaving many unable to work or access healthcare - and are vulnerable to exploitation and traffickers.

State officials and representatives of the regional bloc ECOWAS and the U.N. refugee agency UNHCR met in Gambia to adopt a plan to improve the lives of at least one million people thought to be stateless, or at risk of statelessness, in West Africa.

Many West Africans are left stateless by laws which prevent women passing their nationality to their children and a lack of birth registrations, while an absence of data and education hinder efforts to combat statelessness, according to the UNHCR.

"Countries are looking to protect stateless people and reform legislation so no one is excluded from obtaining nationality," she said by phone from the event in Gambia.

At least 50,000 people in countries including Ivory Coast, Benin and Mali have received identity documents or birth certificates since the 15-member ECOWAS signed a declaration in January 2015 that it would work to end statelessness by 2024.
The six-point action plan seeks to improve laws and policies around statelessness, boost the use of data, ensure stateless people can move freely in the region and guarantee their access to proof of nationality - such as identity documents.
"The subject of statelessness has come a long way on the agenda of our regional goal and now it has been taken away from the shadows, into the spotlight," ECOWAS commissioner for Social Affairs and Gender, Fatimata Dia Sow, said in a statement.

In West Africa, only Ivory Coast, where statelessness helped fuel two civil wars, has provided an estimate of the number of individuals living in limbo - around 700,000 people - thus the regional figure could be more than one million, the UNHCR says.

Displacement caused by conflict and natural disasters can fuel statelessness, which may prevent people rebuilding their lives in the Lake Chad region, where Islamist militants Boko Haram has waged a seven-year insurgency, according to the UNHCR.