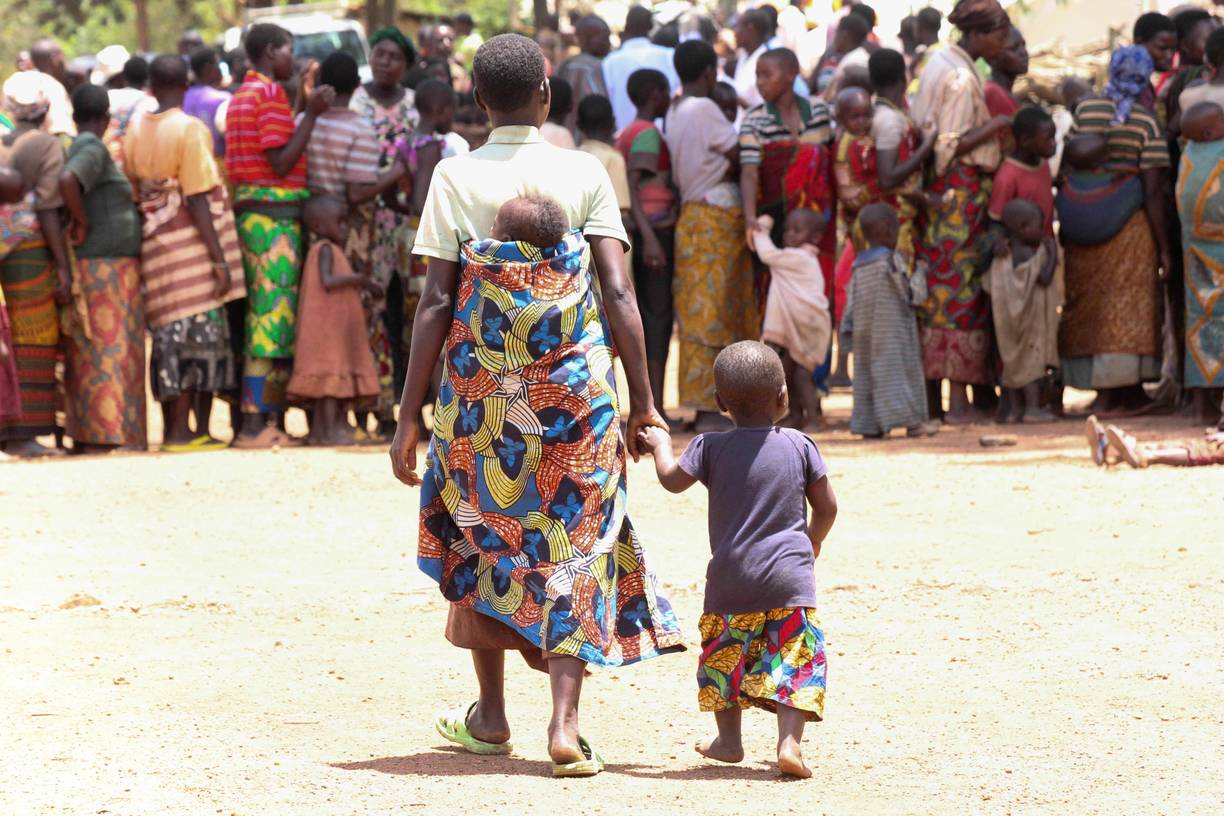 According to UNHCR statistics 406 Burundian refugees arrived in Rwanda in April 2017, 26 Apr 2017

Some media outlets today reported falsely that over 10,000 refugees fled to Rwanda in April 2017, when in fact, in April this year, 406 Burundian refugees arrived in Rwanda, which is even lower than in previous months in 2017. In March, there were 595 new arrivals; 791 in February; and 732 in January, for a total of 2,524 new Burundian arrivals so far this year.

The total number of Burundian refugees who have fled to Rwanda since the start of the crisis in April 2015 is 94,581. Of those, 9,236 have been temporarily inactivated (either by leaving their refugee registration at the border when leaving the country, or by missing three consecutive food distributions in Mahama camp). This means the total number of Burundian refugees who fled since April 2015 and who remain actively registered in Rwanda is 85,345.