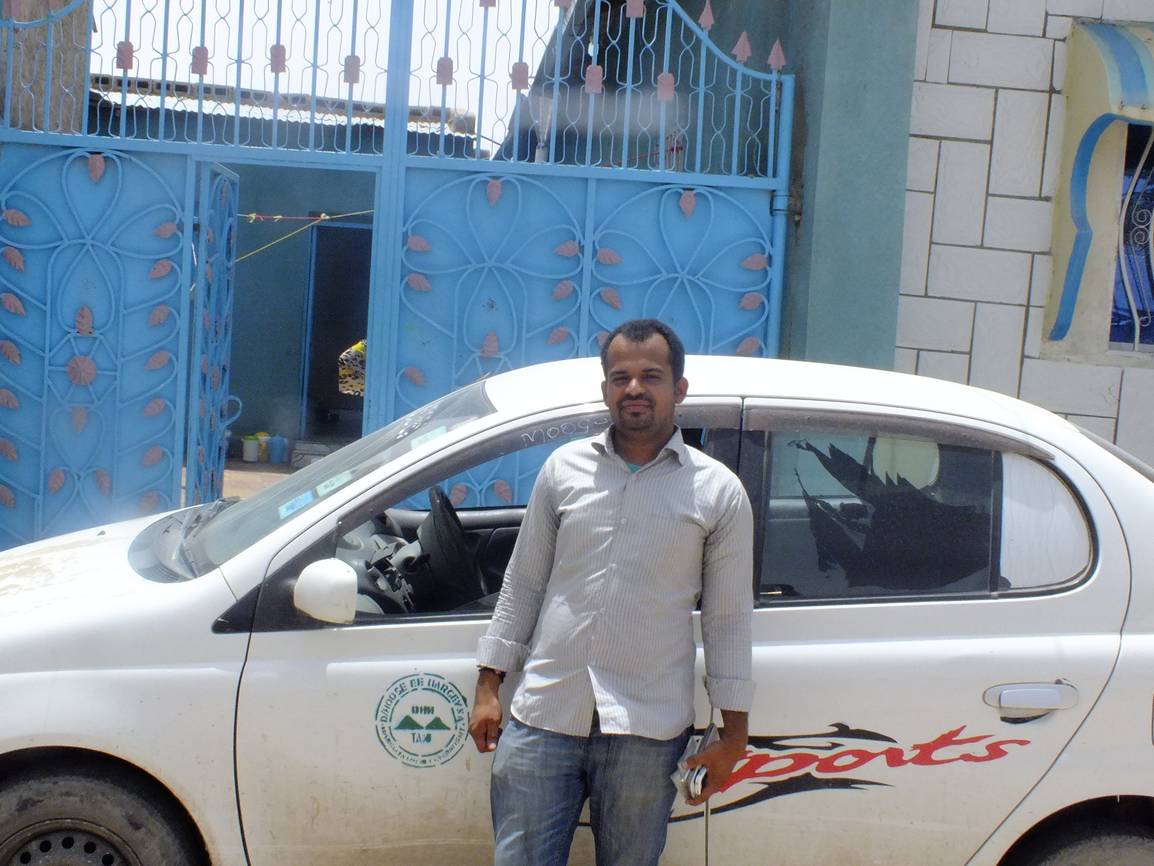 Mustafa Ahmed Abubakar’s life was on track. He had a decent job and was looking into to settling down. And then the fighting broke out.

“I had no plans to flee my country but my parents wanted to leave and asked me to accompany them. I decided to go along because my dad was not well.” Says the 28- year old man from Taiz in Yemen

Mustafa is one of over 38,000 people who have sought refuge in Somalia since a brutal civil war broke out in Yemen in 2015. Yemenis account for close to 5,600 people of the arrivals. Somalis - most of whom escaped conflict from their own country in the early 90s following the fall of the Siad Barre regime -are also returning back home. They constitute over 30,000 of the 38,000 arrivals.

The two year conflict in Yemen has claimed the lives of over 8, 000 people while 43,000 more have sustained injuries. In 2016, 87, 000 people fled the country to countries in the Horn of Africa while over 1.9 million people are currently internally displaced.

Yemen’s conflict is still ongoing and new arrivals continue to stream into Somalia. At the height of the conflict in 2015, Mustafa was one of just over 30,000 people who arrived in the country that year.

“We arrived in Berbera on 4 June 2015 where we were assisted with a cash grant, temporary accommodation and Non Food Item (NFI) by UNHCR. “Recalls Mustafa.

After three days, the family moved on to Hargeisa, the capital of the breakaway region Somaliland. It was in Hargeisa where Mustafa got wind of organizations helping refugee start businesses. He knew that jobs were scarce in Hargeisa (particularly for refugees) so he jumped at the chance and approached Action Africa Help (AAH), one of UNHCR’s implementing partners in Somaliland.

“I was given a grant of USD 3,100 which I used to purchase a taxi. The taxi cost me USD 2,850 and I decided to use the remaining amount for repairs.” Says Mustafa who got the grant after submitting a business proposal to AAH.

The 28 year old now has an established customer base for his business and mainly works two shifts; morning hours dropping off Somalis University students and in the afternoon picking Yemen school goers around the city of Hargeisa.

His business is going well, on a good day he earns USD 15 -an amount that comes in handy as he is the breadwinner in his family. The money also helps with buying medicine for his ailing father who conditions has deteriorated since they arrived Hargeisa. UNHCR has a contract with the main government run hospital in Hargeisa to allow refugees’ access to medical care but Mustafa has opted to take his father to a private practice where he feels he will get better care.

Does he have any challenges? “Sometimes people pay me less money for my services. Some locals are also rude to me, others throw stones at me.” He explains.

What are his dreams for the next five years? “To get married.” He quickly responds with a wide grin adding that he would also like to get resettled in Sweden or Canada.

“I also hope to see a peaceful Yemen.” He adds in a sober tone.


Somalia is host to over 27,000 refugees and asylum seekers. Based on their vulnerability, UNHCR offer them assistance including livelihood support, cash grants, medical assistance, vocational trainings and Non Food Items (NFIs).