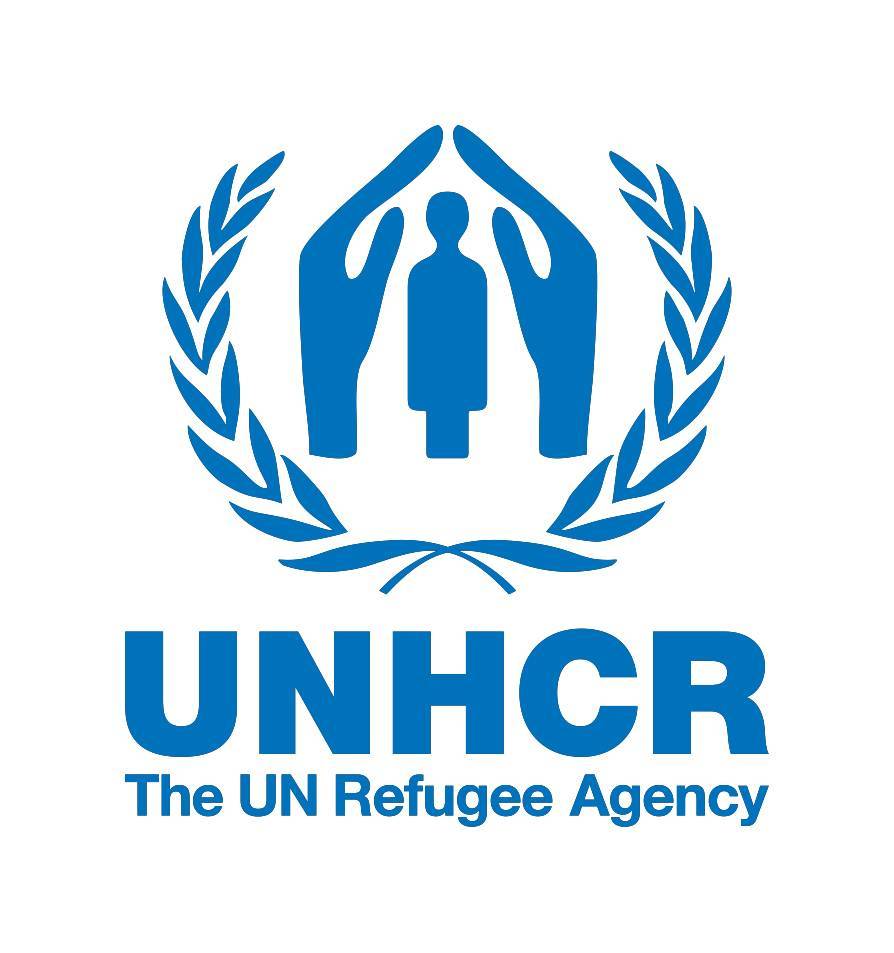 In southern Malawi, a major UNHCR-run relocation operation involving some 10,000 Mozambican asylum-seekers and aimed at improving the conditions in which they are living began earlier this morning.

A first group of 81 asylum-seekers left Nsanje district on two buses to make the 320-km journey to Luwani in the country's southeast. On arrival, they will stay at a transit centre for up to two days until they are provided with a plot of land, food, shelter materials and household items.

Last month, the Government of Malawi authorised UNHCR to relocate the Mozambican asylum-seekers to a former camp at Luwani that has been re-opened for this purpose. The International Organisation for Migration (IOM) has partnered with the UN Refugee Agency to provide logistical support.

The majority of the Mozambican asylum-seekers, nearly 10,000, have till now been living in overcrowded conditions in an area about 100-kilometres south of the capital Lilongwe. Most are in the village of Kapise, close to the border with Mozambique), where heavy rains are at present making roads impassable. For this reason, UNHCR and the Government of Malawi agreed that the transfer to Luwani would begin first with families located in the district of Nsanje. With end of the rain, the condition of the road to Kapise is expected to improve enough so that the relocations from there can begin next week. Relocation of the 800 asylum seekers from nearby Ckiwawa will then follow.

Last week, UNHCR conducted a rapid assessment in Ntcheu, Dedza and Nsanje districts to determine the situation of new Mozambican arrivals. In Nsanje, we have registered asylum-seekers and provided them with food and other aid. Another assessment will be done in Chikwawa in the coming days during which more asylum-seekers will be registered for the relocation to Luwani.

UNHCR has over the past three weeks conducted intention surveys in all the transit centres. A majority of the Mozambican asylum-seekers have expressed willingness to be relocated to Luwani. A few families in Kapise prefer not to relocate. UNHCR will continue to provide them with information on Luwani, where there is more land and better access to services. The relocation will be conducted in a phased manner over a period of 6 to 8 weeks, with about 200 - 500 asylum-seekers scheduled to be relocated during the first convoy from Kapise. After this, convoys will be moving every other day.

Since last December, Malawi has seen an increase in new arrivals from Mozambique, peaking at more than 250 people per day in early March. The numbers have since decreased significantly, but those who have managed to cross have informed UNHCR that they are turning to alternate routes due to increased military presence along the border. UNHCR calls upon all actors to respect the right to seek asylum.

Luwani camp previously hosted Mozambican refugees during the 1977-1992 civil war and was finally closed in 2007. It has more than 160 hectares of land. Asylum-seekers will have better facilities and services there, including health, education, water, protection and will be involved in self-reliance activities like agriculture.

Malawi already hosts some 25,000 refugees and asylum-seekers mostly from the Great Lakes region and the Horn of Africa in Dzaleka camp located some 35kms from Lilongwe. This camp is already stretched to capacity, with severely limited resources to assist refugees.