Children U-5 to get birth certificates in Bauchi‎ 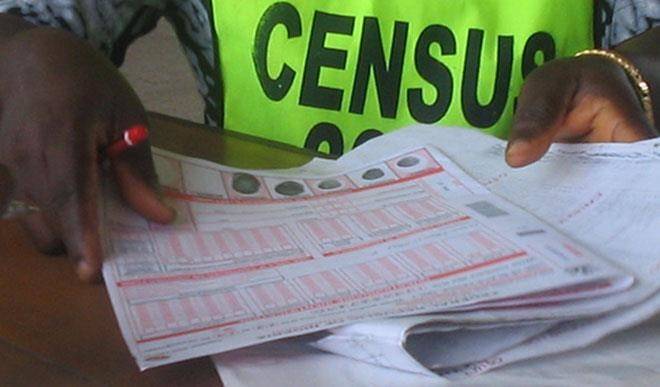 Children U-5 to get birth certificates in Bauchi‎

The ongoing under five children registration exercise across the 20 local government areas of Bauchi State is recording a high turnout.‎

Bauchi State‎ state government, the European Union (EU) in collaboration with the United Nations Children Fund (UNICEF) and the National Population Commission ( NPC) flagged off the massive birth registration campaign in the state five days ago.

The exercise which would be conducted for 10 days is expected to continue at all health facilities in the state which will ensure the registration of children at birth.

Findings by Daily Trust in some communities revealed that people have embraced the birth registration ‎exercise owing to massive campaign carried out and the active involvement of community and religious leaders.

‎Governor Mohammed Abubakar had during the launch of the campaign earlier called on all parents, caregivers, traditional and religious leaders, as well as opinion leaders to cooperate with the registrars that will conduct the exercise.

He said that the registrars will register the children at some designated centres across communities and will also go from house to house from 6th to 16th July, 2017 to register all children under 5 years.

The National Population Commission (NPC) Federal Commissioner, Alhaji Hassan Bashir said that the essence of the campaign was to address the low level of birth registration of children between 0 to five years in the state. ‎

''The figure is least in the North East sub region standing at about 25% of expected number. Such intervention have taken place in 2 other states (Adamawa and Kebbi States) and since then, the level of registration in those states has really boosted to about 70%,'' he said.