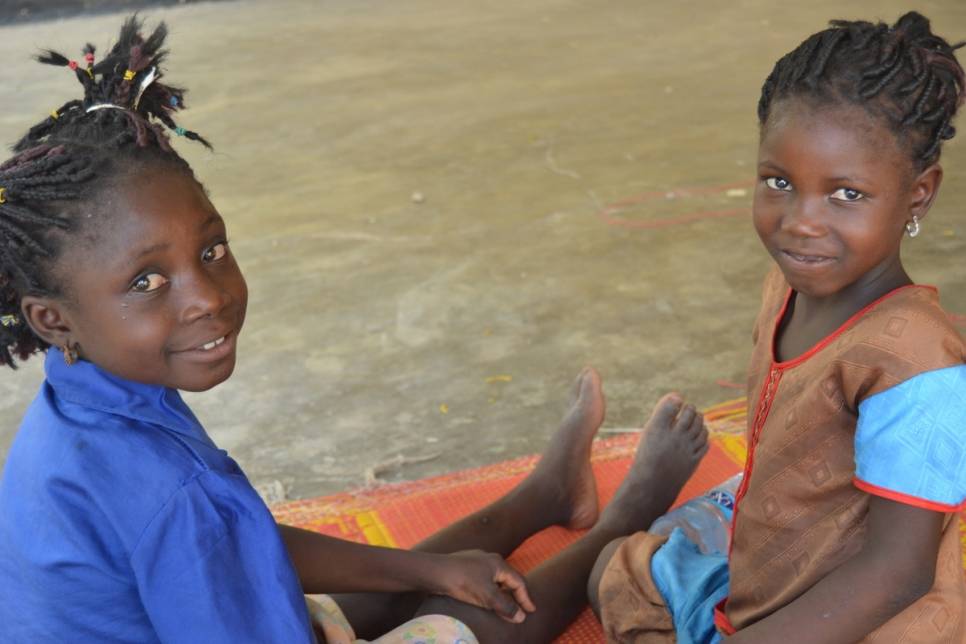 UNHCR, the UN Refugee Agency, called today for an additional 40,000 resettlement places to be made available for refugees located in 15 priority countries* along the Central Mediterranean route.
“These 40,000 resettlement places, which will complement already existing commitments, will be crucial to help the most vulnerable refugees along the Central Mediterranean route. Of course, resettlement can only be one element of a more global response to increase access to protection and solutions for refugees and mitigate risks they face on their way to Libya and to Europe,” said Filippo Grandi, the UN High Commissioner for Refugees.
As part of these global efforts, UNHCR hosted today, Monday 11 September, the first meeting of the Core Group** for Enhanced Resettlement and Complementary Pathways along the Central Mediterranean route, which was chaired by France.
“A comprehensive approach will be critical in reducing onward movements, saving the lives of refugees and avoiding the creation of a pull factor. It is essential that any resettlement response covers all sub-regions affected by these movements, including West, East, North Africa as well as the Horn. Adherence to UNHCR’s resettlement criteria, which puts the emphasis on vulnerability and protection needs, is also key”, said Grandi.
“So far, the response has been very far from adequate, with only 6,700 refugees along the routes to Libya resettled so far this year. There is a need to step up in line with States’ commitment in the New York Declaration to provide resettlement places and other legal pathways on a scale that would meet global annual resettlement needs,” he added.
In 2016, resettlement opportunities were offered to only six per cent of the refugees in need in the 15 priority countries of asylum and transit along the Central Mediterranean route, where total needs are estimated to stand at 277,000.
The movement of refugees and migrants towards Europe continues to take a devastating toll on human life. Since the beginning of the year, over 2,420 people are believed to have died or gone missing while crossing the Mediterranean to reach Europe, with reports of many others perishing en route.