UNHCR calls for the EU relocation scheme to continue 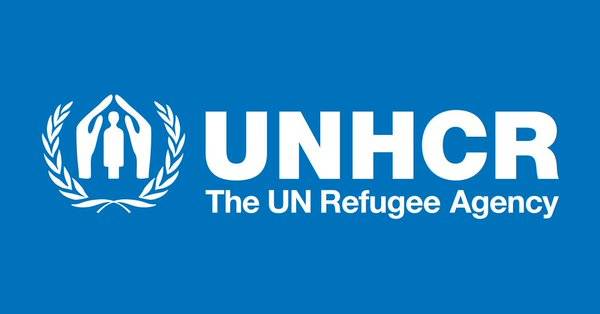 UNHCR calls for the EU relocation scheme to continue

UNHCR, the UN Refugee Agency, today urged EU Member States to promptly relocate all asylum-seekers eligible under the EU’s emergency relocation scheme and for it to continue beyond the two years originally planned.
“Although the relocation scheme has only partially met what was originally foreseen to be achieved, with 29,144 asylum-seekers relocated so far, it has proven to be of vital importance. It has helped ease the humanitarian situation in Greece, relieved some pressure from Italy, and improved the lives of many seeking protection. We hope this important gesture of solidarity can continue beyond the 26 September deadline,” said Pascale Moreau, Director of UNHCR’s Europe Bureau.
“Until the Dublin reform is adopted and a more permanent model put in place, the need for such responsibility-sharing mechanisms remains acute,” she said. “UNHCR commends the efforts already undertaken by both the European Commission and States. However, solidarity must continue and expand. States should continue to pledge as long as there are eligible candidates,” said Moreau.
Under current conditions, only asylum-seekers of nationalities with an average recognition rate of 75 per cent or higher at the EU level are considered eligible for relocation. UNHCR has previously called for a review of this criteria and for the threshold to be lowered. In a continuation of the scheme, this would allow for more people likely to be in need of international protection to be included.
Swift relocation, including fast registration and transfer of candidates, is particularly crucial for unaccompanied and separated children, who sometimes still are in poor living and security conditions in Greece and Italy.
In September 2015, EU Member States agreed to a two-year plan to relocate 160,000 asylum-seekers in total, including 106,000 from Greece and Italy, to other European countries to ease the pressure on frontline States.
Up to 22 September 2017, 47,905 places were formally pledged by States, with 20,066 asylum-seekers relocated from Greece and 9,078 from Italy. UNHCR will continue providing support for relocation from Greece and Italy.
UNHCR reiterates its call for a robust asylum system that ensures access to territory and efficient asylum procedures and which is capable of properly allocating responsibility for asylum-seekers among EU Member States, also in exceptional circumstances.