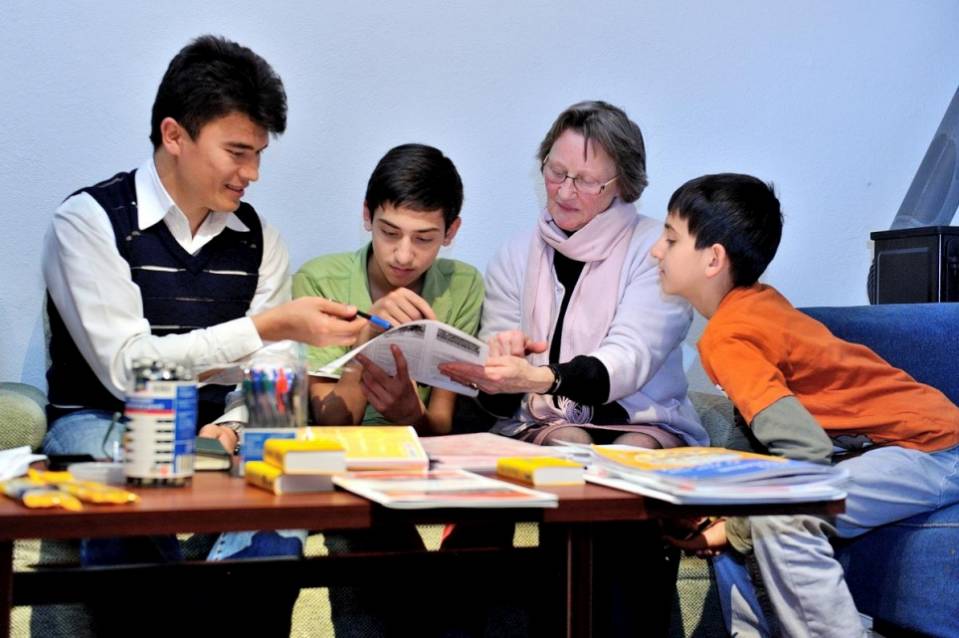 “With recent developments in the Central Mediterranean and beyond, Europe is facing a critical moment for its asylum policy. We need a strong Presidency that can break the deadlock and ensure a well-managed asylum system. One with solidarity at its centre, to support both fellow countries and people seeking asylum,” said UNHCR’s Director of the Bureau for Europe, Pascale Moreau. “This is achievable. The EU hosts only a fraction of the world’s forcibly displaced, with most, 85 per cent, in the world’s poorest nations.”

Among the key recommendations is the need to continue to advance the reform of the Dublin Regulation, and to establish a fair distribution mechanism across the EU in support of Member States receiving a disproportionate number of asylum claims. Such a mechanism would need to be activated simply, swiftly and as necessary. This would help ensure a better managed and workable asylum system.

“Solidarity among Member States must be coupled with assured access to the EU’s asylum system, rather than shifting responsibilities and externalizing asylum. A functioning and fair EU asylum system that provides access to its territory, protects people in need, and supports Member States is indispensable. A principled and pragmatic approach is possible, that can lead the way forward in Europe and globally,” added Moreau.

In its recommendations, UNHCR also continues to call for a concerted, collaborative and regional approach to make disembarkation in situations of rescue at sea more predictable and manageable. People rescued should be brought swiftly to safe locations. This is crucial to save lives and ensure access to asylum.

Through these actions, the Austrian Presidency and EU Member States would show global leadership on solidarity and responsibility sharing, as consultations on the global compact on refugees (GCR) draw to an end. Increased legal pathways, including by reuniting families, so people do not have to resort to smugglers and dangerous journeys to seek safety, are also key for a robust global protection space.

UNHCR’s recommendations also stress the need for supporting the adoption of the GCR and ensuring that next EU budget (2021–2027) will address forced displacement effectively.

UNHCR remains ready to provide support to the Austrian Presidency, the EU and its Member States, to ensure a functioning, fair and accessible European asylum system, and leadership at the global level.