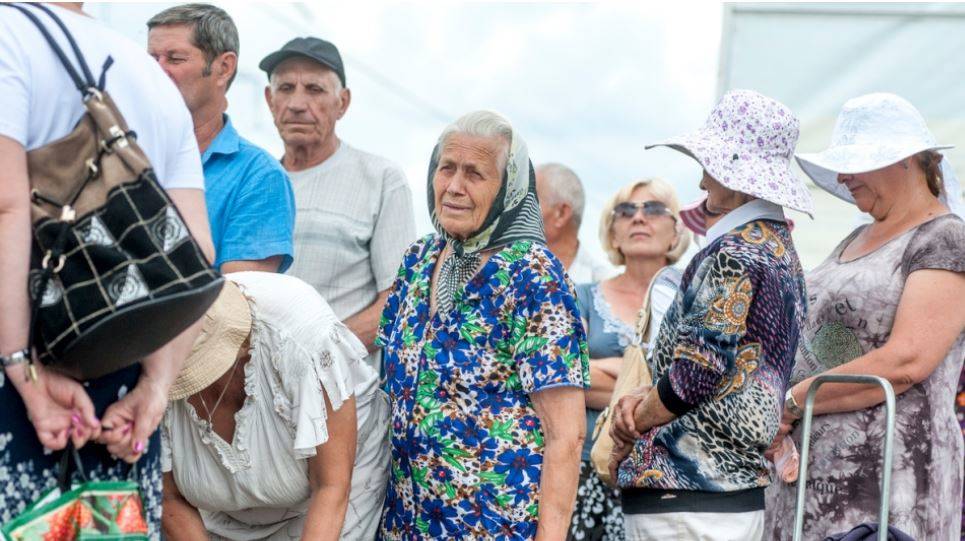 UNHCR, the UN Refugee Agency takes note of the decision of 4 September by the Supreme Court of Ukraine, ensuring hundreds of thousands of elderly, internally displaced people and residents of the non-government controlled areas (NGCA) in eastern Ukraine will have easily-available access to their pensions.

Before the ruling, burdensome logistical and legal requirements meant many vulnerable people were unable to receive their monthly payments. Less than half of the 1.2 million people claiming a pension in the NGCA in August 2014 were still doing so in July 2018.

“This decision is a lifeline for thousands of elderly people who were unable to receive the pensions they rely on, and it’s plainly the right thing to do,” said Pascale Moreau, Director of UNHCR’s Europe Bureau. “While recognizing Ukraine’s ongoing reform efforts, we urge the Ukrainian authorities to rapidly implement the decision, and bring relief to the many people who rely on these payments for life’s basic essentials.”

The ruling upheld a landmark judgement by a lower court that found in favour of an internally displaced person from Donetsk, whose pension had been suspended since April 2017. UNHCR is grateful to our NGO partner, Right to Protection, for providing legal representation.

Five years in to the conflict, eastern Ukraine continues to endure intense fighting. Heavy shelling along the 457km ‘contact line’ is decimating civilian infrastructure and urban areas, while land surrounding the contact line is rapidly becoming among the most mine-contaminated in the world.

UNHCR continues to urge the international community to support the 3.4 million people in need of humanitarian assistance as a result of the conflict.