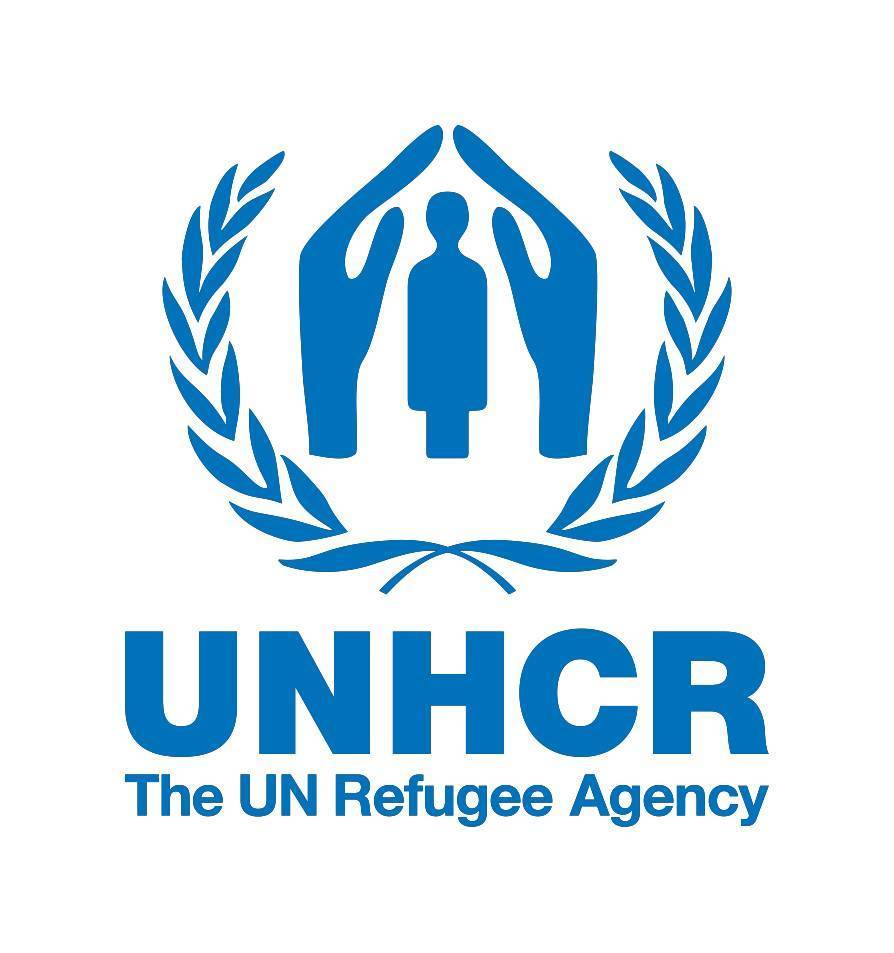 UNHCR, the UN Refugee Agency, remains alarmed at an ongoing surge in violent attacks on local populations in the Ituri province of the Democratic Republic of the Congo (DRC), where more than 200,000 people have been forced to flee their homes in just two months.