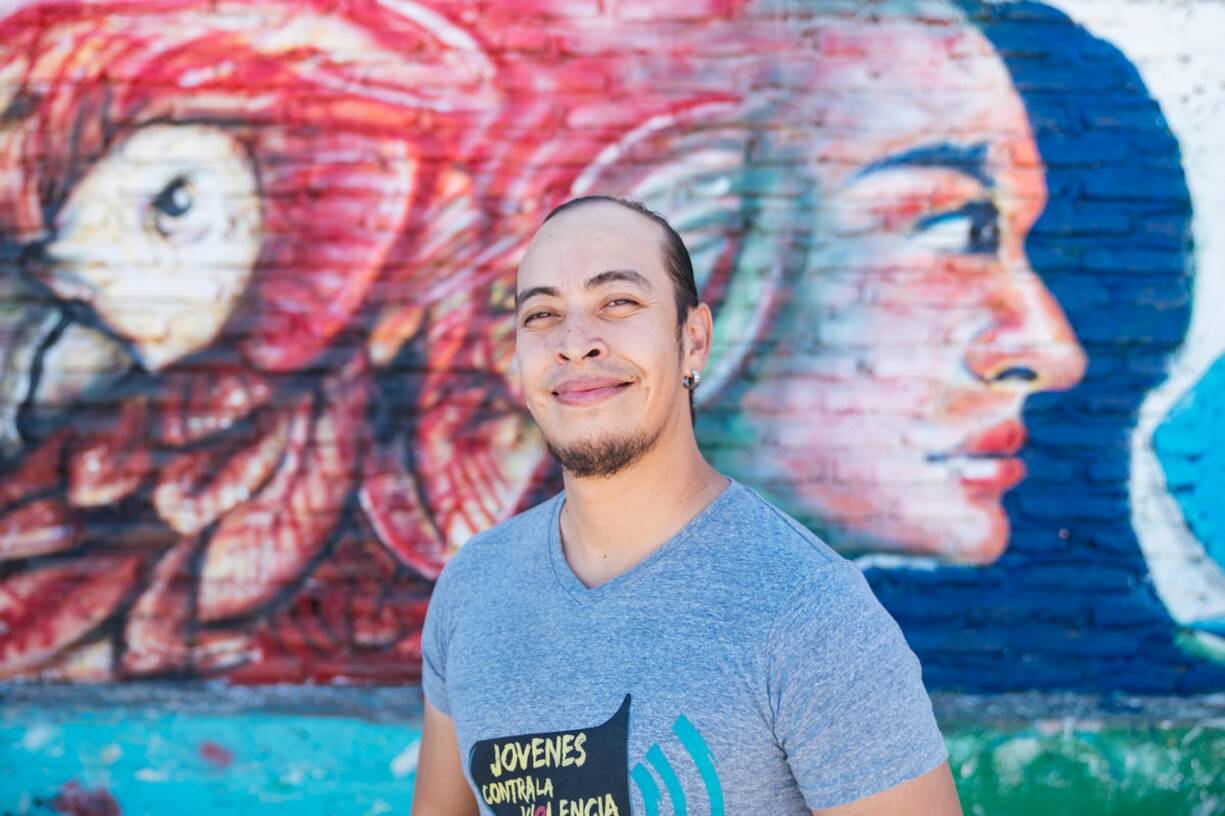 For Santiago Ávila, the fight against the powerful street gangs that terrorize communities throughout his native Honduras is deeply personal. He was 19 when his 16-year-old brother Mauricio was kidnapped, tortured and murdered by violent criminal gangs known as maras.
But the tragedy did not end there. Mauricio’s killing triggered a series of other traumatic consequences that rippled out over many years, forcing the family to move from house to house in search of safety and, eventually, obliging Santiago and his mother to flee the country for their lives.

“In one week, everything changed,” recalled Santiago, now age 32. “My family has still not gotten over it.”

Even so, Santiago has spent years trying to transform his family’s misfortune into something positive for his community. As the director of Jóvenes Contra la Violencia, or Youth Against Violence, he has helped turn a nascent not-for-profit community organization into one of the most important forces fighting gangs in Honduras.