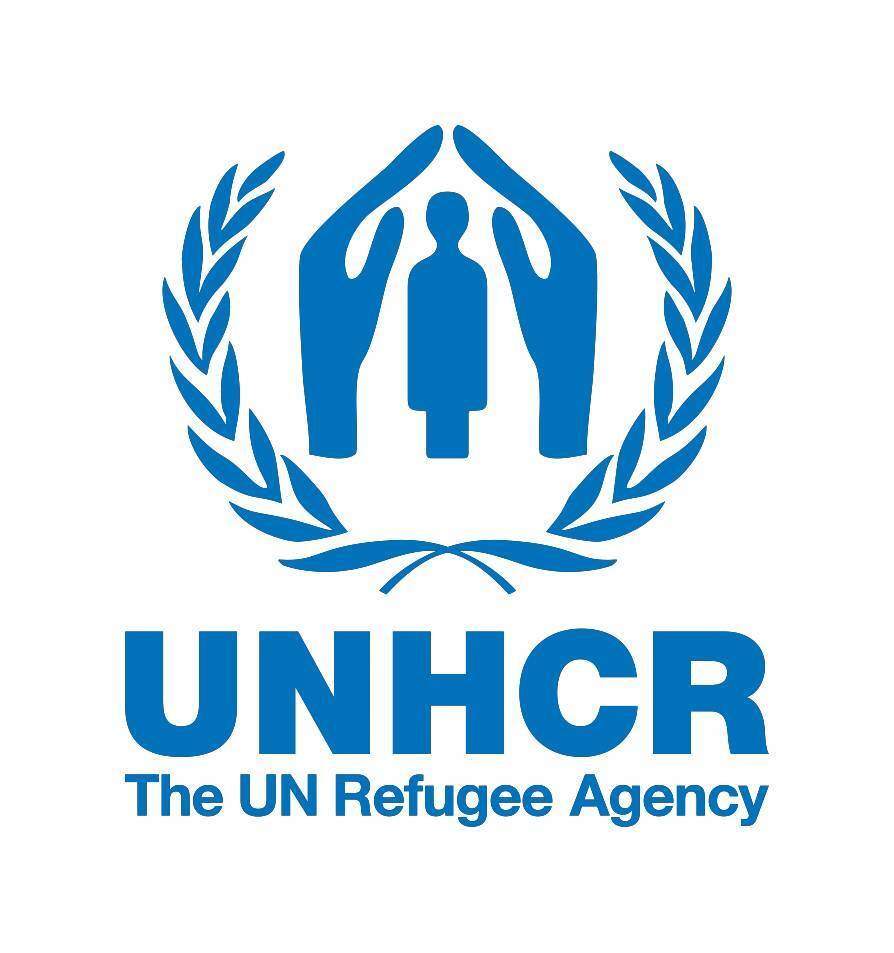 UNHCR and partners have received worrying reports – including direct testimonies – that several thousand Mozambicans have been pushed back from Tanzania into northern Mozambique since last year. This includes reports of over 1,500 returned this month.

During an inter-agency mission in April 2021 to the Negomano border point in Mozambique, UNHCR and partners learned that most of the Mozambicans sheltering there had hoped to find refuge in Tanzania after fleeing deadly attacks by non-state armed groups in Palma in March. People told UNHCR they trekked for days to the Rovuma River, crossing it by boat to reach Tanzania, from where they were returned by the authorities. Many were women and young children.

UNHCR is alarmed at reports that Mozambicans have been refouled, forcibly returned, and prevented from seeking asylum. We call on all parties to allow free movement of civilians fleeing violence and conflict, in search of international protection, safety and assistance, including to respect and fully uphold the right to cross international borders to seek asylum.

In Negomano, people told UNHCR they had become separated from family members while fleeing from their villages in Mozambique, while some were separated upon arrival in Tanzania. Many reported being detained, transported to a local school, and interrogated by Tanzanian officials. Those unable to provide evidence of Tanzanian nationality were returned to Mozambique through a different border point from the one used to enter the country – including individuals or families of mixed nationalities.

The situation is particularly desperate for single mothers, now staying in Negomano without family support. The conditions at Negomano are dire and needs are acute for food, water and sanitation, and health services, but only limited humanitarian assistance is reaching the remote area.
UNHCR also appeals to both governments to respect the principle of family unity and to spare no efforts to ensure that separated family members are traced and reunited as soon as possible.

The northern Mozambique border area where those returned from Tanzania are currently sheltering is remote and extremely difficult to access.

While some people said they wanted to stay in Negomano or move further south to Montepuez or Pemba, as they are still afraid to return back to their communities at this stage, most of the people interviewed told us they wanted to go back to Tanzania for safety.

UNHCR and its partners have been providing protection and basic assistance to 50,000 people in northern Mozambique last year and plan to assist an additional 250,000 people by the end of this year. Some 724,000 people have been forcibly displaced since the conflict started in the Cabo Delgado province in October 2017.