UNHCR calls for continued engagement and increased support for Afghanistan 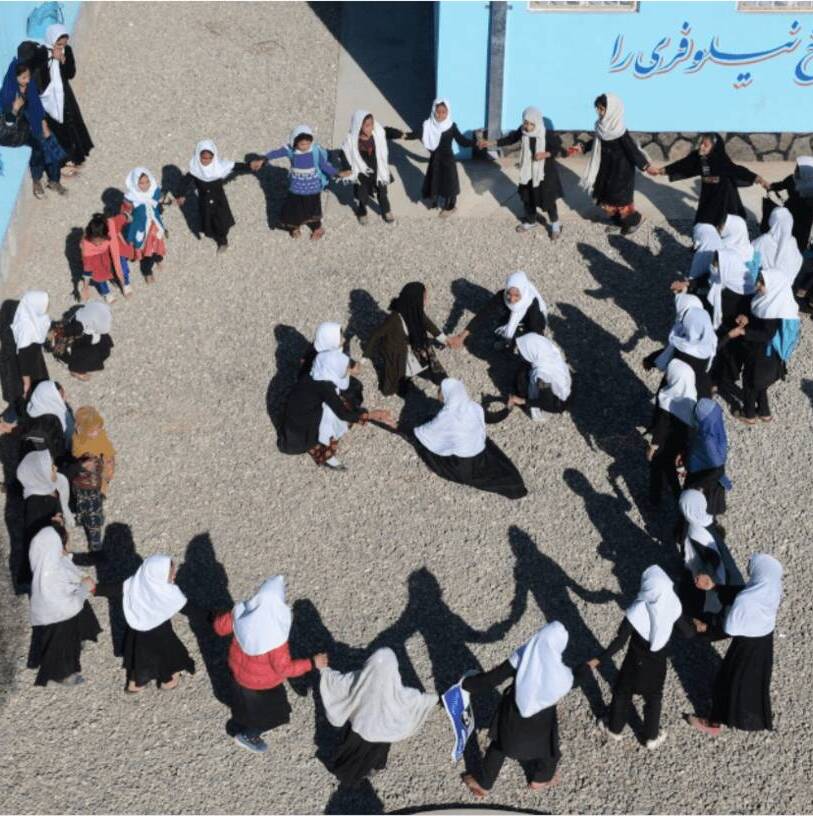 UNHCR calls for continued engagement and increased support for Afghanistan

UNHCR, the UN Refugee Agency, is calling for greater support from the international community for Afghanistan’s people, including those displaced within its borders and refugees seeking safety outside the country.

The appeal comes at the end of a four-day visit by UNHCR’s Assistant High Commissioner for Operations, Raouf Mazou, who was on his first trip to the country.

“Afghanistan is at a critical and historical juncture,” said Mazou. ‘’With ongoing efforts to find peace, relief and development activities need to be scaled up simultaneously as well.”

He raised concerns about the continued violence which has been causing new displacement. Over 100,000 Afghans have been internally displaced due to conflict so far in 2021.

Mazou spoke with refugee returnees in Mazar Sharif, in northern Afghanistan, who were learning carpet weaving skills. In Kabul province’s Qarabagh district, he inaugurated the Akakhail Boys’ and Girls’ High School. Both are part of UNHCR initiatives, working with the Afghan government, to help refugee returnees better reintegrate.

“Support in health, education and livelihood benefiting host communities, internally displaced and refugee returnees are all the key component of the peace process”.

During his visit to Kabul, he met with the First Vice-President Amurallah Saleh, Minister of Refugees and Repatriation, Noor-e-Rahman Akhlaqi and the Acting Minister of Foreign Affairs, Mirwais Nab, and assured them of UNHCR’s continued support.

Afghanistan today has a population of nearly 35 million people, the majority of them young, facing insecurity and economic challenges. Millions also remain displaced within the country and outside as refugees, generously hosted by countries such as Iran and Pakistan despite the devasting impact of COVID-19 pandemic.

UNHCR has assisted over 100,000 internally displaced Afghans in the last 6 months through the distribution of hygiene kits, emergency shelter kits, family tents, sanitary kits and other non-food items. Cash assistance has also been provided to vulnerable individuals, such as the elderly, children and women at risk, people with disabilities, and those with serious medical conditions.

While the international community has made immense contributions during the last 20 years, aid and funding for Afghanistan have been on the decline, with – humanitarian assistance facing the largest funding shortfalls. UNHCR’s financial appeal of US$ 123.5 million for 2021 is only 24 per cent funded.