Lighting up the lives of forcibly displaced people in Mozambique 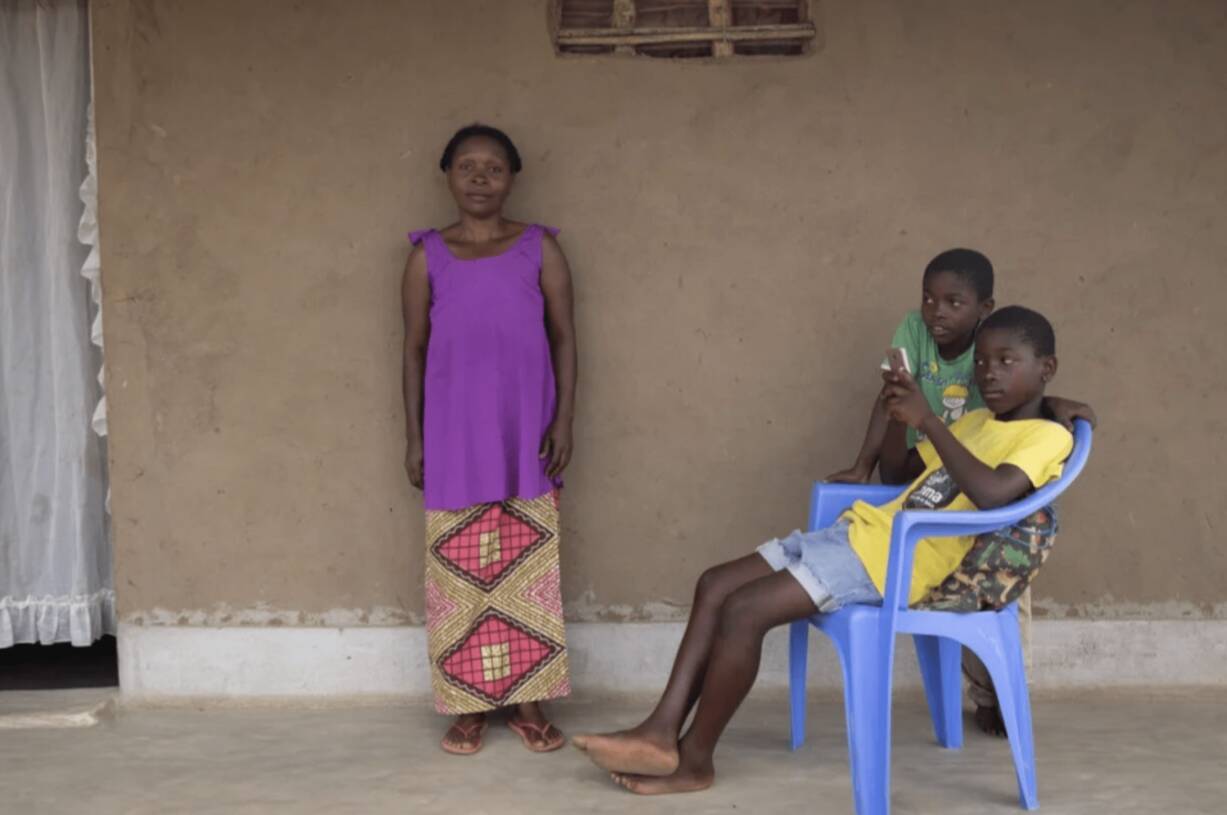 Lighting up the lives of forcibly displaced people in Mozambique

When Charlotte Fatuma fled conflict in the Democratic Republic of the Congo (DRC) in 2016 she never imagined one day running a successful business in a refugee settlement.

She narrowly escaped death during attacks by militia men on her village in North Kivu province.

“They killed my husband then burned my house,” Fatuma says. “I fled for my life.” The 40-year-old eventually arrived in Mozambique some months after the attack and has worked hard to build a new life there.

In 2019, local authorities began electrifying parts of the Maratane refugee settlement as well as surrounding host community neighbourhoods in the northern Nampula province where she lives alongside 9,300 other refugees. Fatuma decided this was an opportunity to start her own business, become more independent and better support her family.