WB - Impact of Refugees on Hosting Communities in Ethiopia : A Social Analysis 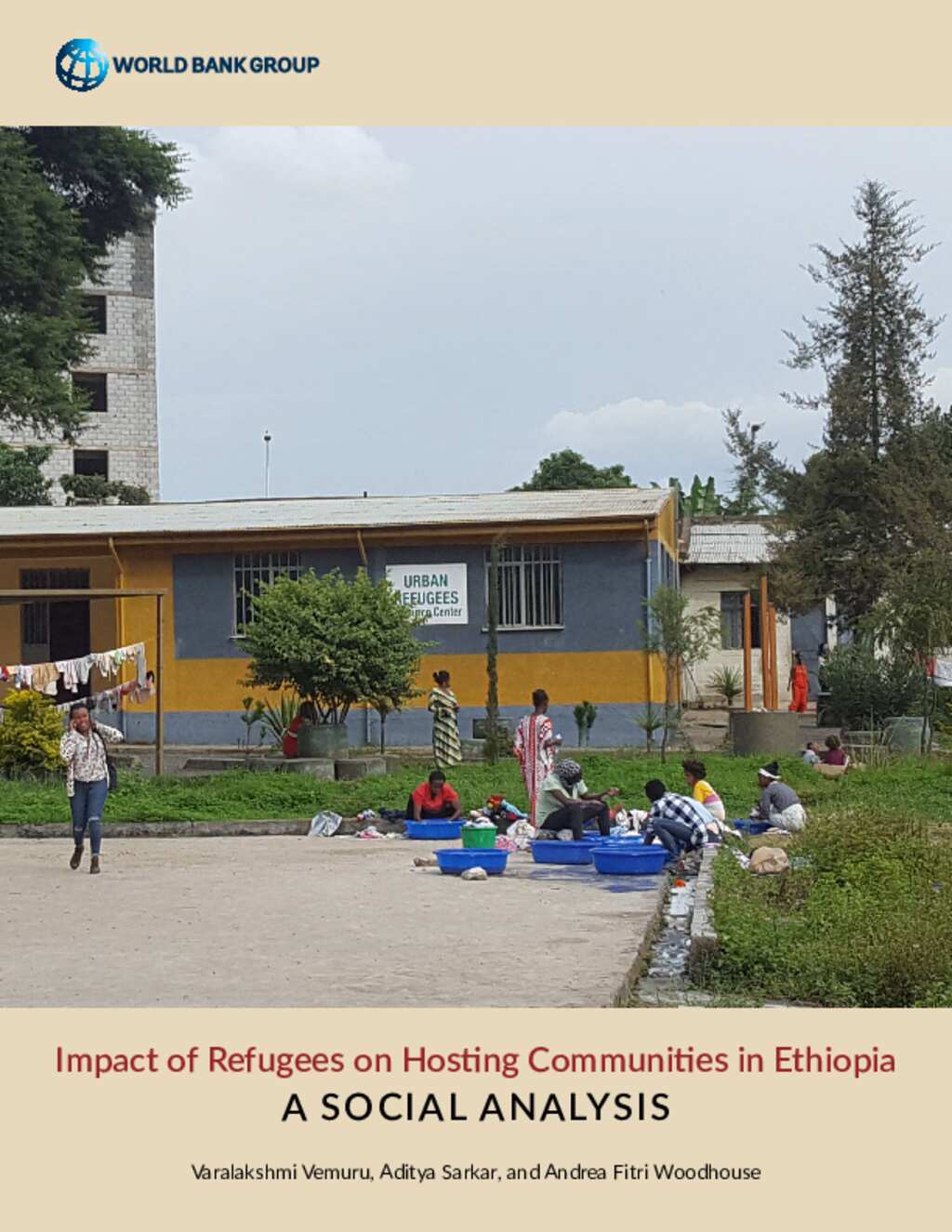 WB - Impact of Refugees on Hosting Communities in Ethiopia : A Social Analysis

As of March 30, 2020, Ethiopia was hosting 758,199 registered refugees and asylum seekers, making it the second largest refugee-hosting country in Africa. Ethiopia is in the process of making far-reaching changes to its refugee policies. In 2016, it made nine pledges at the Leaders’ Summit on Refugees held in New York aimed at helping refugees gain greater mobility; improving access to services, especially education; expanding access to livelihoods, jobs, and irrigable land; and facilitating the local integration of long-term refugees. In February 2019, the Ethiopian parliament adopted a new refugee proclamation to facilitate the implementation of its pledges. Secondary legislation that will give effect to the proclamation is under preparation. This report, commissioned during this changing policy context, examines the social impacts of protracted displacement on the lives of refugees and host communities.