Update on two shipwrecks in the Central Mediterranean 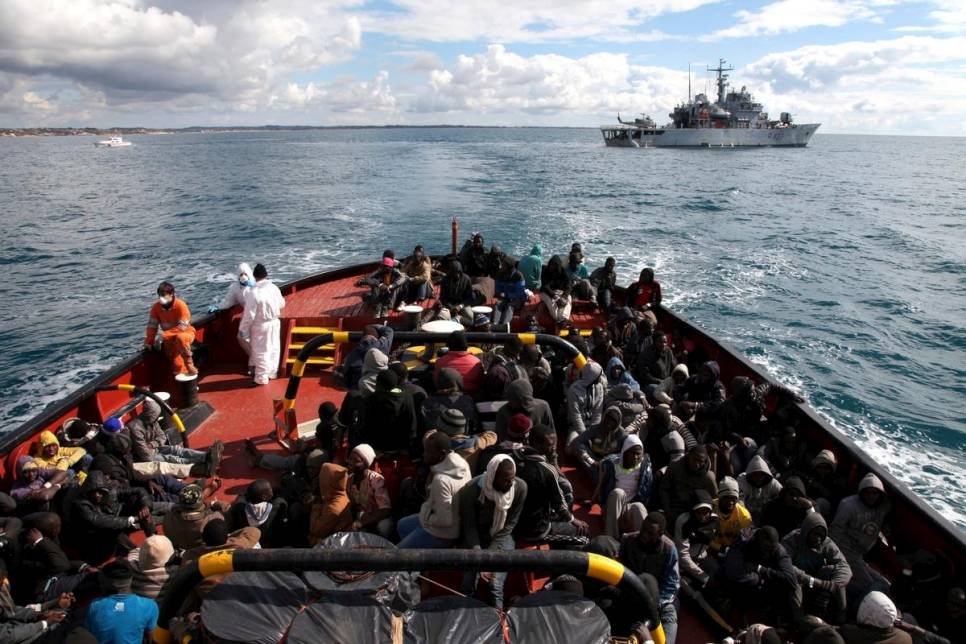 Update on two shipwrecks in the Central Mediterranean

This is a summary of what was said by UNHCR spokesperson Cécile Pouilly – to whom quoted text may be attributed – at today's press briefing at the Palais des Nations in Geneva.
In the last 24 hours we have received alarming information on two new shipwrecks in the Central Mediterranean.
The first shipwreck took place on Friday night, when a rubber dinghy sank after several hours of sailing with 132 people on board. Some 50 people were rescued and disembarked in Pozzallo (Sicily) on Sunday, 7 May. Some 82 people are feared dead or missing.
Another shipwreck took place off the coast of Libya on Sunday, 7 May. According to one of our partners, the International Medical Corps, a woman and six men were rescued by the Libyan Coast Guards. Some 163 people are feared dead or missing during this particular incident.
This brings the total number of people believed to have died or disappeared while trying to cross from North Africa to Italy to more than 1,300 since the beginning of the year. So far in 2017, over 43,000 migrants and asylum seekers have used the Central Mediterranean route to reach Italy.
As stressed by High Commissioner Grandi on Sunday, rescue at sea operations, including by the Italian Coast Guard, in coordination with Frontex, and by NGOs are of crucial importance. There is also an urgent need to address the root causes which lead people to move, as well as to offer credible alternatives to these dangerous crossings for people in need of international protection, including accessible and safe ways to reach Europe such as family reunification, relocation and resettlement.