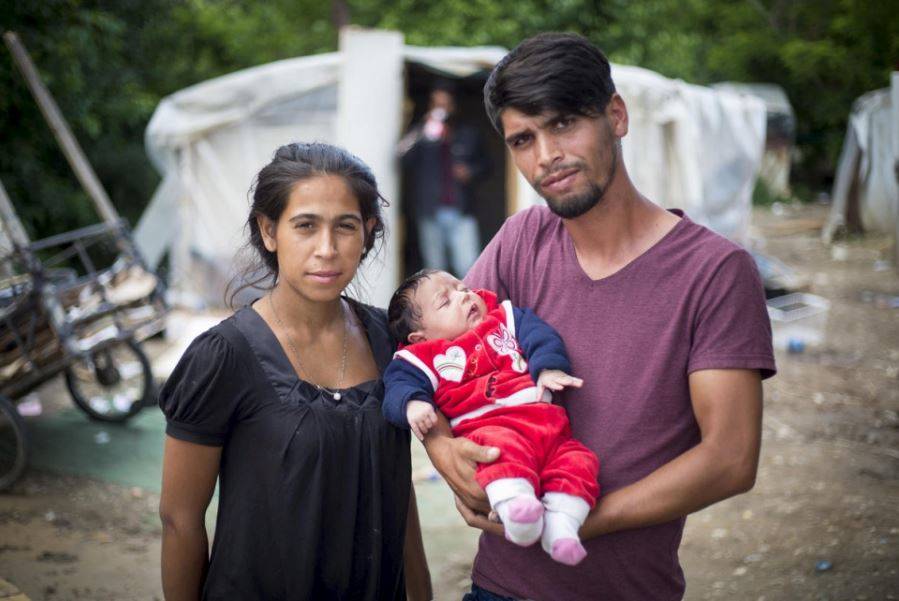 GENEVA, 14 February 2019 - UNHCR, the UN Refugee Agency, and UNICEF, the UN Children’s Agency, are calling on States and regional organisations to take urgent action to ensure no child is born, or remains, stateless in Europe.

While there are no precise figures on the total numbers of stateless children, more than half a million people in Europe are estimated to be stateless.

As the overall number of asylum-seeking children in Europe has grown since 2010, with peaks in 2015 and 2016, so has the number of children identified as ‘stateless’. In 2017 some 2,100 children were registered as ‘stateless’, which represented a four-fold increase compared to 2010.

Children without a nationality have limited access to basic rights and services such as education and healthcare and can face life-long discrimination. Lack of official documents can put children at greater risk of experiencing violence, abuse and trafficking, and place them and their families at risk of arrest and detention.

“Life is stacked against a stateless child right from the start. Like all of us, they can dream, and they can hope, but the legal obstacles they face often mean their dreams are dashed before they are adults, and their potential squandered,” said Pascale Moreau, UNHCR’s Director of the Bureau for Europe.

Children who are born stateless in Europe. These include children who cannot inherit their parents’ nationality due to gender discrimination and gaps in nationality laws, and those who are stateless because their parents are.
Children born in Europe whose births are not registered, including children in vulnerable minority populations like the Roma.
Children from countries with known stateless populations who come to Europe as refugees and asylum-seekers.
“Every child has the right to a name and a nationality,” said Afshan Khan, UNICEF Regional Director for Europe and Central Asia, and Special Coordinator for the Refugee and Migrant Response in Europe. “Governments not only have a responsibility to adopt safeguards that prevent a child from being born stateless, but to provide legal-aid and support to ensure every stateless child realizes their right to citizenship.”

To better address child statelessness in Europe, UNICEF and UNHCR are proposing a series of low-cost, effective and sustainable solutions, including:

Ensuring that every stateless refugee or migrant child is properly identified and protected upon arrival in Europe.
Simplifying procedures to enable stateless children to acquire a nationality as soon as possible.
Adopting or amending legislation to include safeguards granting nationality to all children born in a country who would otherwise be stateless.
While birth registration rates are high in Europe, information campaigns targeting families most at risk of statelessness would help identify unregistered children and support families through registration procedures.

Achieving legal identity for all through birth registration, is one of the goals of the 2030 Sustainable Development Agenda. UNICEF works to ensure all children are registered at birth, while UNHCR’s #IBelong Campaign aims to end statelessness, which affects millions of people worldwide, by 2024.