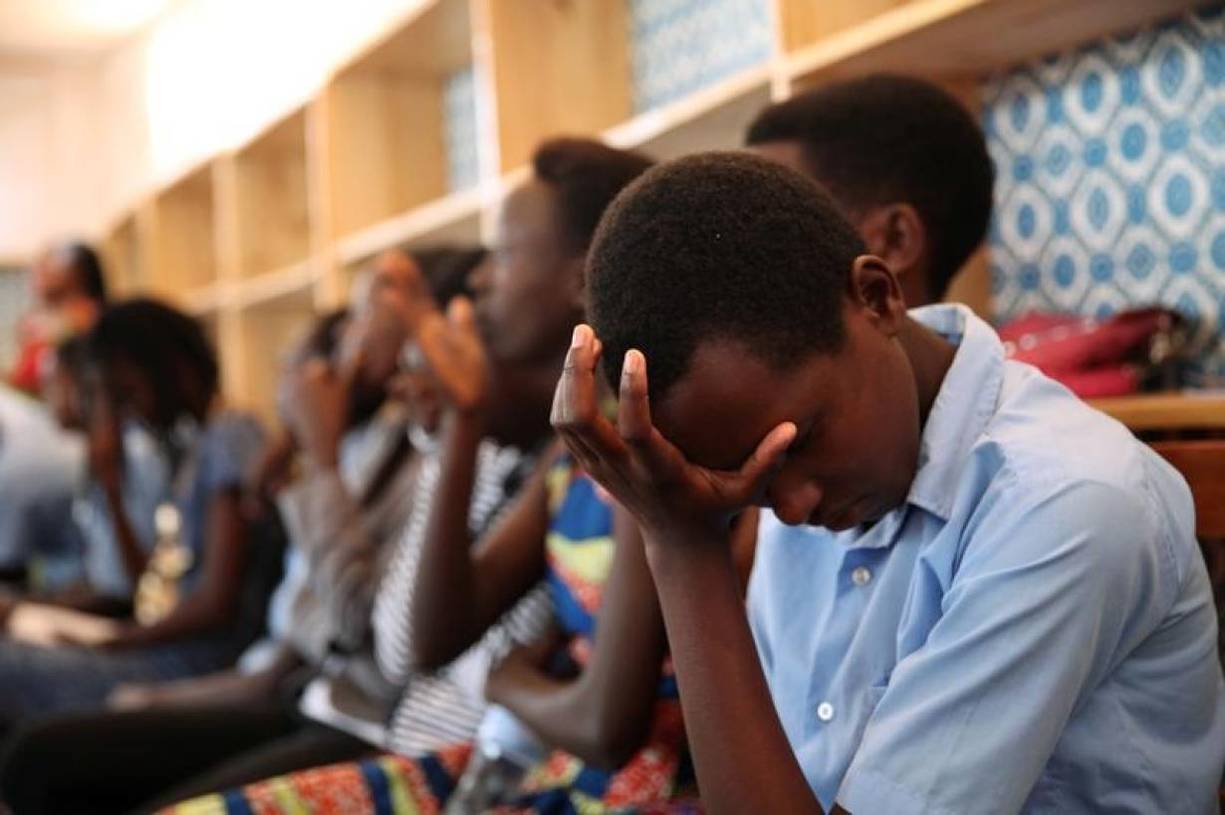 Number of refugees fleeing violence, abductions and torture in Burundi has passed 300,000, the United Nations says

LONDON, Sept 23 - The number of refugees fleeing violence, abductions and torture in Burundi has passed 300,000, the United Nations said on Friday, raising fears neighbouring countries will struggle to cope with the influx amid rising political instability.

The U.N. refugee agency (UNHCR) urged the international community to "step up" efforts to curtail political unrest in the central African nation, and increase donations for basic services like food, medical aid and shelter.

In July and August alone, more than 20,000 Burundians have fled to neighbouring countries Tanzania, Rwanda and the Democratic Republic of Congo, as well as Uganda and Zambia.

"We expect the number of arrivals will continue to rise in the remaining months of this year," UNHCR spokesman William Spindler said in a statement.

"These worrying trends will persist as long as a solution to the political crisis remains elusive, with far-reaching humanitarian consequences in Burundi and the region."

Sporadic violence has gripped Burundi since April 2015 when incumbent President Pierre Nkurunziza said he would seek a third term, prompting protests and leading to often deadly clashes with police.

More than 450 people have been killed since Nkurunziza won a disputed election and third term in July. Opponents said his move violated the constitution and a deal that ended a civil war in 2005.

The conflict has alarmed neighbouring countries in a region where memories of Rwanda's 1994 genocide remain raw. Like Rwanda, Burundi has an ethnic Hutu majority and a Tutsi minority.

UNHCR said more than 81,000 Burundians now live in Rwanda, with children making up half of the refugees there, many of whom are unaccompanied.

Tanzania has the most Burundian refugees, hosting 163,084 people, while Uganda houses 41,938 refugees.

"The reception capacities of these host countries are severely overstretched and conditions remain dire for many refugees, most of whom are women and children," said Spindler.

With a record 21.3 million refugees globally, world leaders at the U.N. General Assembly adopted a political declaration on Monday in which they agreed to spend the next two years negotiating global compacts on refugees and safe, orderly and regular migration.