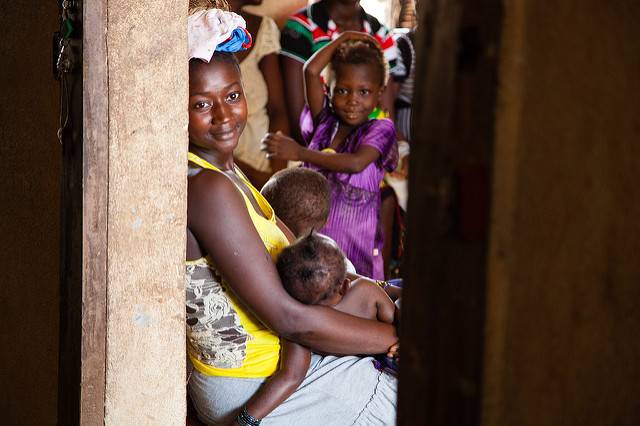 The Global Campaign for Equal Nationality Rights joyfully welcomes the passage of Sierra Leone’s amended Citizenship Act, which now guarantees women and men the equal right to confer nationality on children. With this critical reform, only 25 countries remain worldwide that deny women the ability to pass their citizenship to their children on an equal basis with men.

Prior to the July 5 reform, the Citizenship Act of 1973 (amended 2006), denied Sierra Leonean women the right to confer nationality on their children born abroad, a right reserved for men. This reform advances commitments made by all members of the West African regional union ECOWAS to enshrine equal nationality rights for women – a critical step to ending statelessness and an obligation under the international Convention on the Elimination of All Forms of Discrimination Against Women, which has been ratified by all but seven countries globally. Only two states in West Africa – Liberia and Togo – retain nationality laws that deny women the equal right to confer nationality on children, though governments in both countries have committed to address this discrimination in the law.

Sierra Leone’s reform comes on the heels of two notable advances for gender equal nationality rights in 2017, including: the promulgation in January of Madagascar’s new nationality law, which guarantees women and men the equal right to confer nationality on children; and a June decision by the United States Supreme Court, which struck down a provision that denied unmarried fathers the right to pass citizenship to their children on an equal basis with mothers. Over the past century, the overwhelming majority of countries have enacted reforms to enshrine equal nationality rights for women and men, with discriminatory citizenship laws largely having been a legacy of colonial rule and legal systems that denied women voting and other rights.

The Global Campaign warmly congratulates the government and people of Sierra Leone for this important achievement, which advances the realization of gender equality and justice for all citizens of the country.