Fighting in eastern Democratic Republic of the Congo forces 11,000 to flee to Uganda 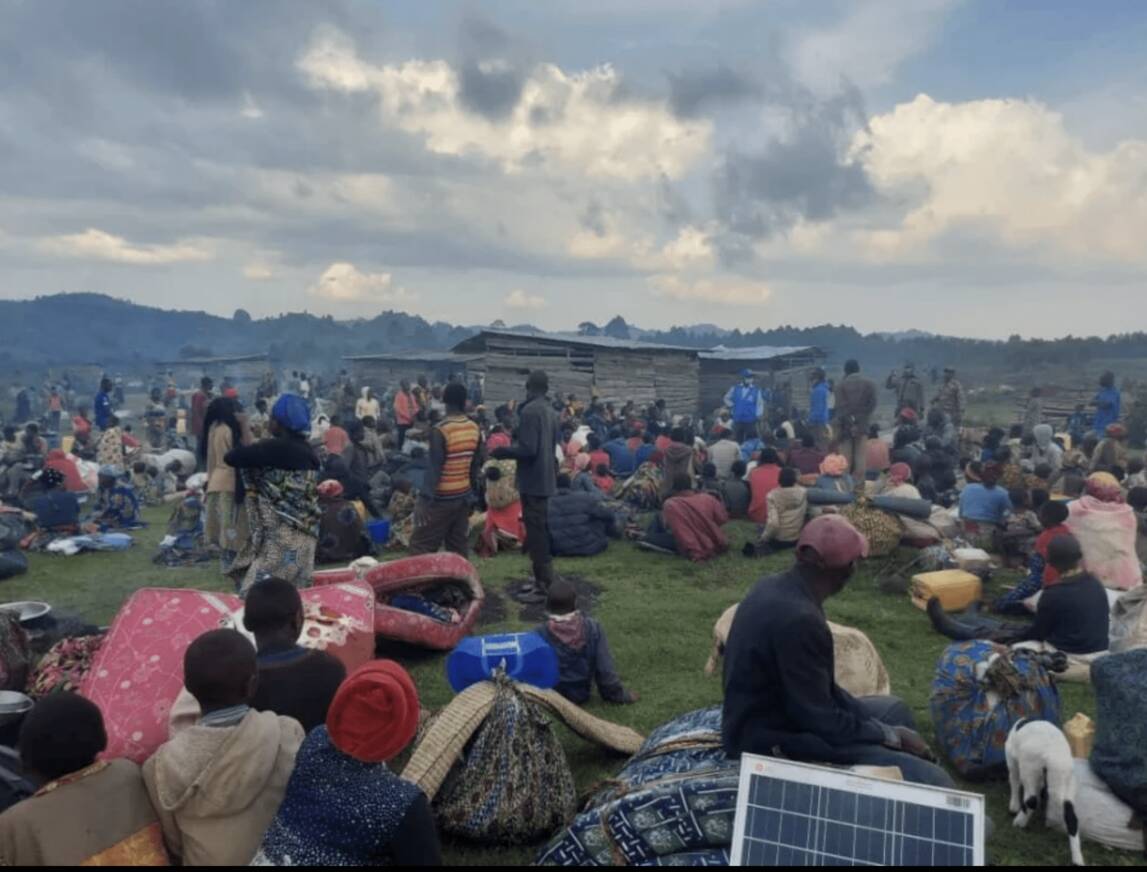 Fighting in eastern Democratic Republic of the Congo forces 11,000 to flee to Uganda

This is a summary of what was said by UNHCR spokesperson Shabia Mantoo – to whom quoted text may be attributed – at today's press briefing at the Palais des Nations in Geneva.

An upsurge of fighting in eastern Democratic Republic of the Congo has forced at least 11,000 people to flee across the border into Uganda since Sunday night, according to UNHCR, the UN Refugee Agency. This represents the largest refugee influx in a single day in the country for more than a year. The fighting between militia groups and Congo’s armed forces is taking place in North Kivu’s Rutshuru Territory and the vast majority of those who crossed the border are women and children.