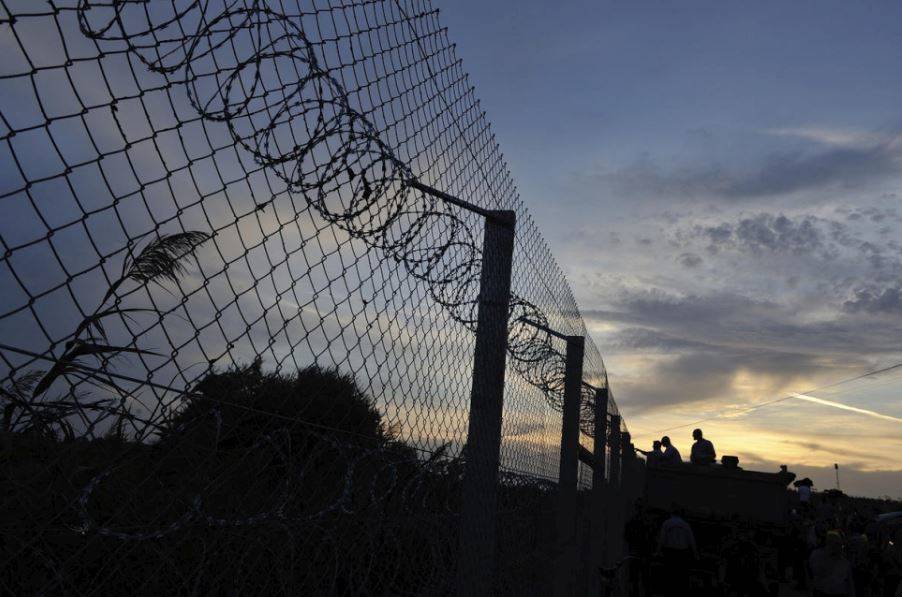 Hungary’s actions overnight to force two asylum-seeking Afghan families to leave the country under duress is deeply shocking and a flagrant violation of international and EU law, the UN Refugee Agency said today.

The two families, four adults and seven children, who had been detained since January in a transit zone on the Hungarian-Serbian border, were escorted to a border gate with Serbia at night on 7 May. They were presented with a choice of entering Serbia or being flown back to Afghanistan on a flight organized by Frontex, the European Border and Coast Guard Agency.

“The treatment of these families, including their removal from Hungarian territory with no serious effort to look at their claims to refugee status, is deeply regrettable” said Filippo Grandi, the UN High Commissioner for Refugees.

“Their case highlights our deep concerns about what is happening in Hungary, where asylum-seekers are rejected not on the merits of their claim, but because under Hungary’s legislation, their claims are automatically considered inadmissible.”

Under this legislation, Hungary rejects without the safeguards required under EU law any asylum seeker who has previously been in a country that Hungary deems safe - in the case of these families, Serbia.

The UN Refugee Agency, which initially learned that the families faced removal to Afghanistan, on 6 May appealed to the Hungarian authorities to prevent the return. UNHCR now reiterates its appeal to Hungary to refrain from any attempts to send people back to their country of origin or otherwise remove them from Hungarian territory without proper assessment of their claim to asylum.

UNHCR staff in Hungary, who do not have access to the pre-removal part of the transit zone where the families were being held, observed them crossing the border. They alerted colleagues in Serbia who in turn informed the Serbian authorities of the Afghans’ arrival.

The Serbian authorities have given the families accommodation in a reception centre. UNHCR and its partners have access to them and are providing counselling. The families have told UNHCR that the Hungarian authorities did not give adult members food for five days, echoing previous reports that rejected asylum seekers in the transit zone are left without food. UNHCR urges the Hungarian government to ensure that all asylum seekers in their custody and care are provided with food in line with human rights law and with the government’s legal obligations.

A third Afghan family, a mother with four children, remains in the transit zone after the European Court of Human Rights granted an injunction preventing them from being removed.

UNHCR remains concerned at the possible fate of members of this family, who are among some 40 individuals, including Iraqi and Iranian nationals, being held in the pre-removal area of the transit zone and are at risk of either being returned to their country of origin or coerced to re-enter Serbia.

In view of this situation, UNHCR has advised the European Border and Coast Guard Agency, Frontex, to refrain from supporting Hungary in the enforcement of return decisions which are not in line with International and EU law.